WELLCOME TO OUR KITCHEN!!!

Hell Kitchen - drum'n'bass/hardcore project consisting of two people - Olya IGLA and Alexander mistahG from Saint-Petersburg, Russia. They started in 2009 as DJs focusing on harder side of drum'n'bass, played at many events in Russia and were organizers of some of them. They were leaders of Hell Kitchen radioshow on DirtLabAudio.com from 2010 to 2018. Since 2018 they have begun to write music and released the first tracks. In the end of 2018 Hell Kitchen established drum'n'bass/hardcore label - Shell Shock Recordings. Nowadays Hell Kitchen is producing music, playing at different parties and working with their own label Shell Shock Recordings. 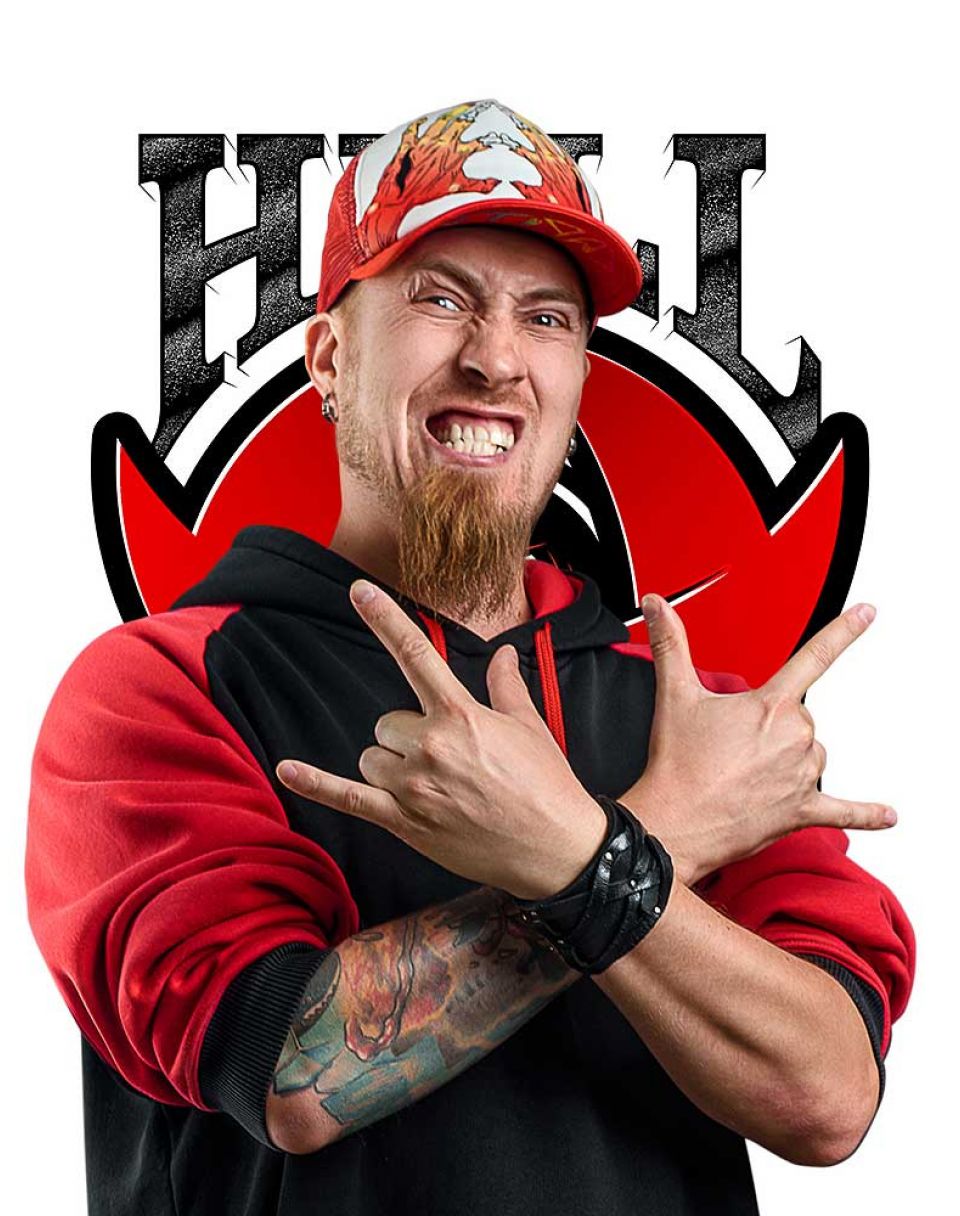 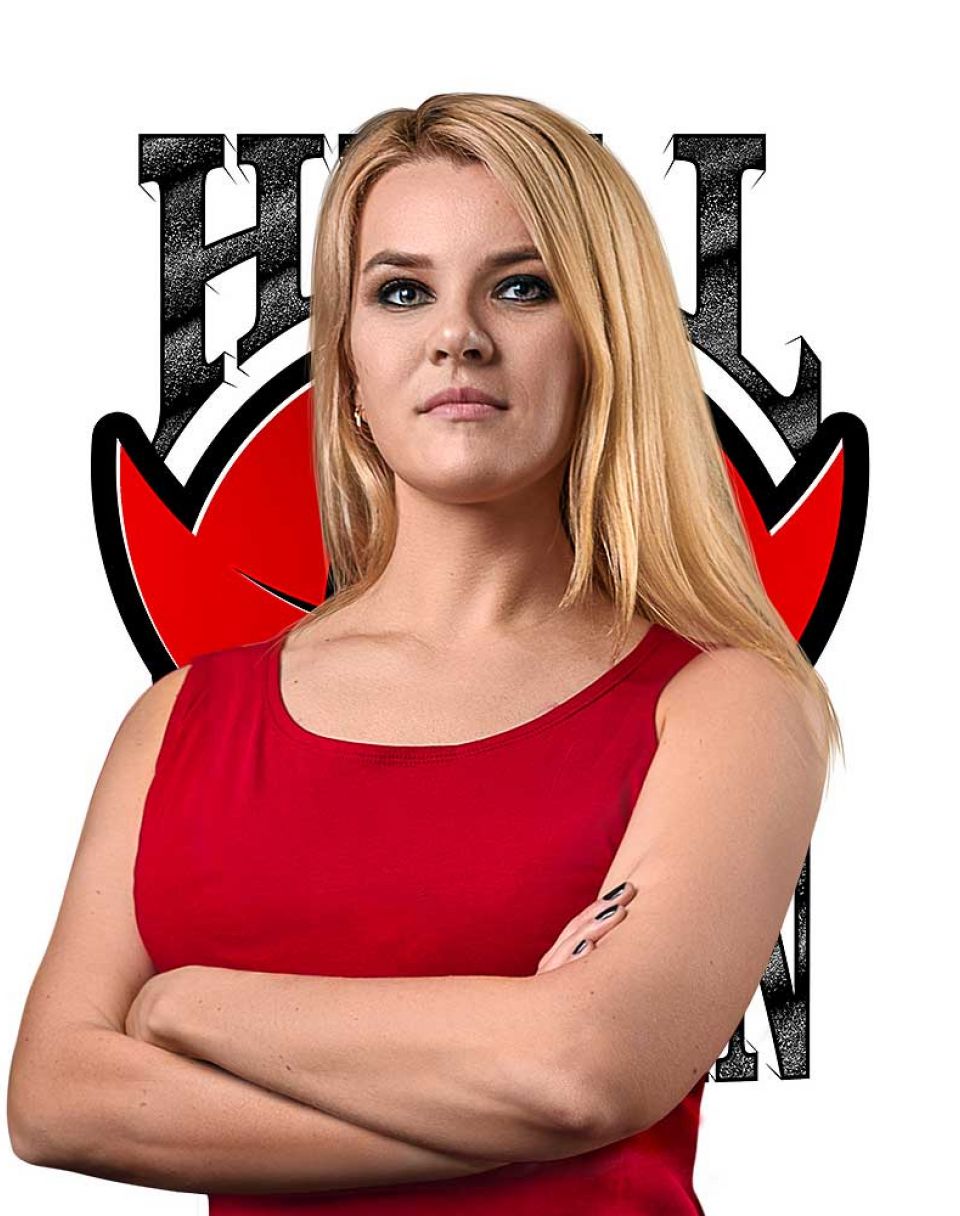 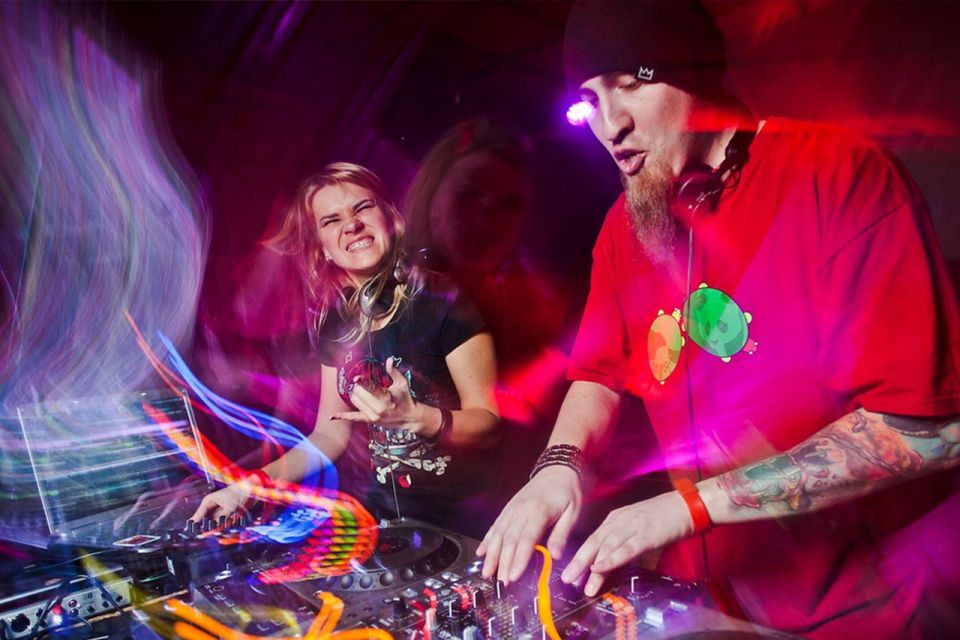 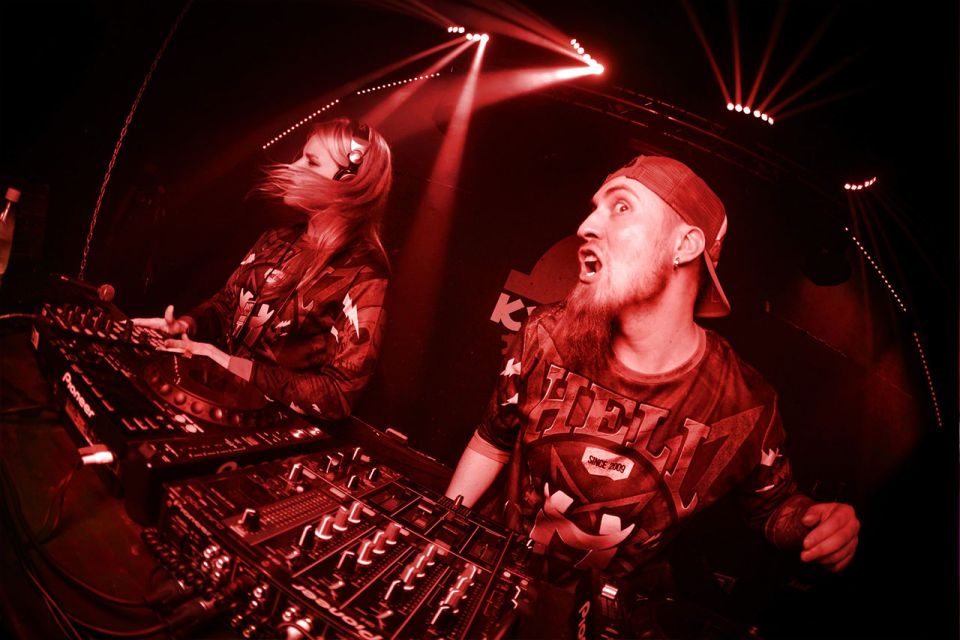 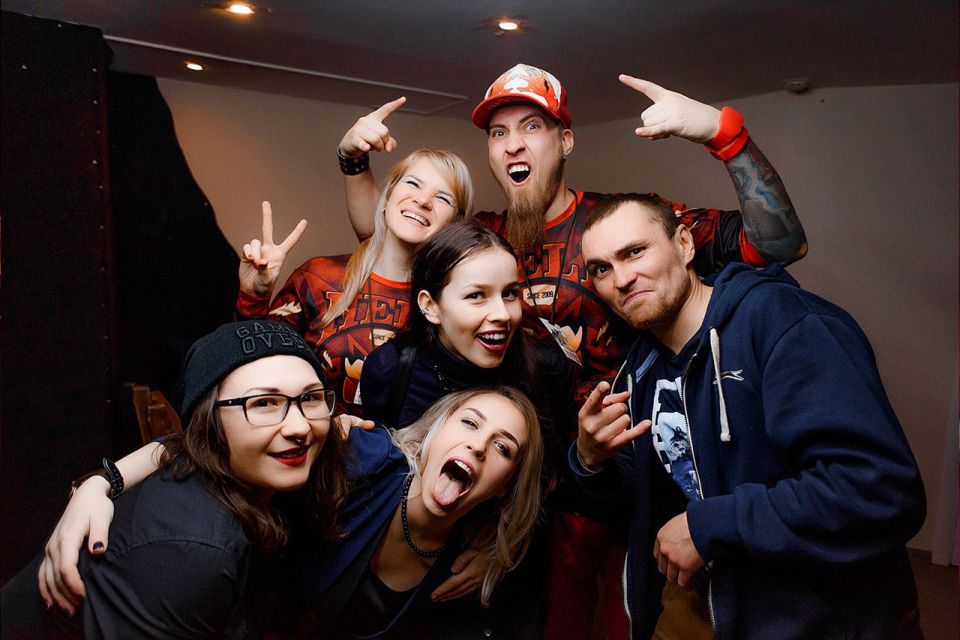 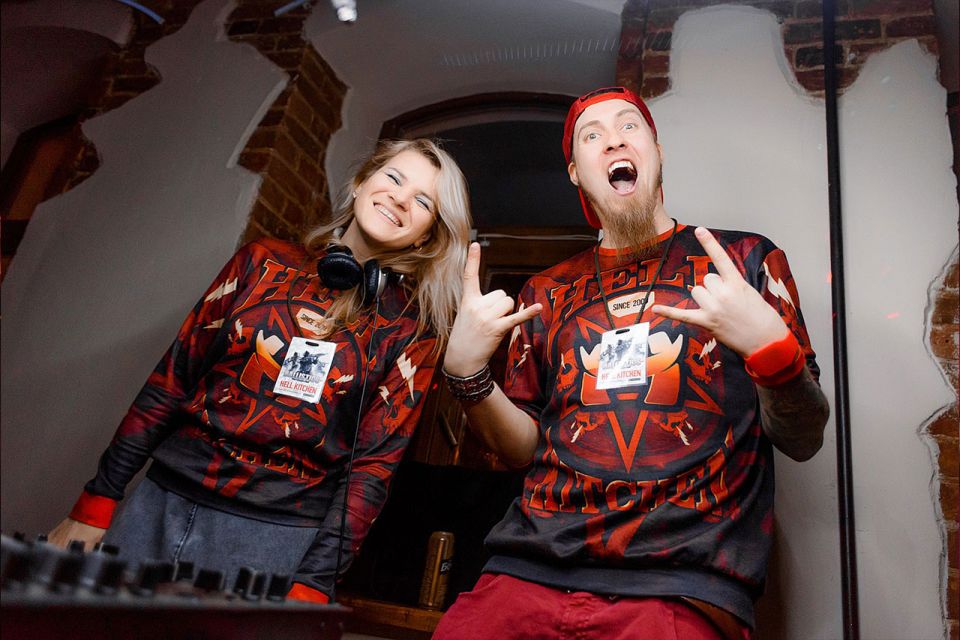 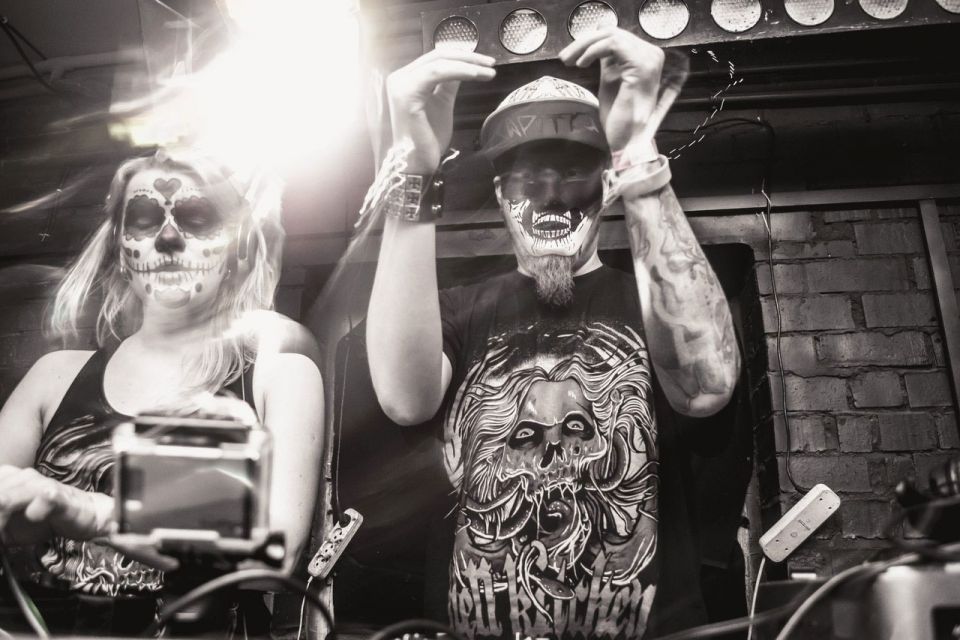 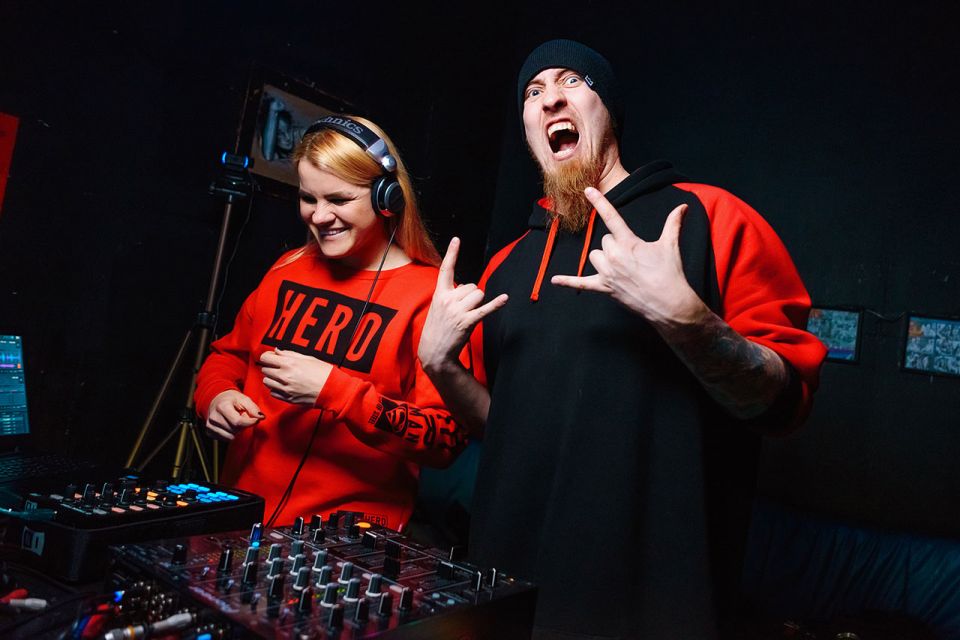 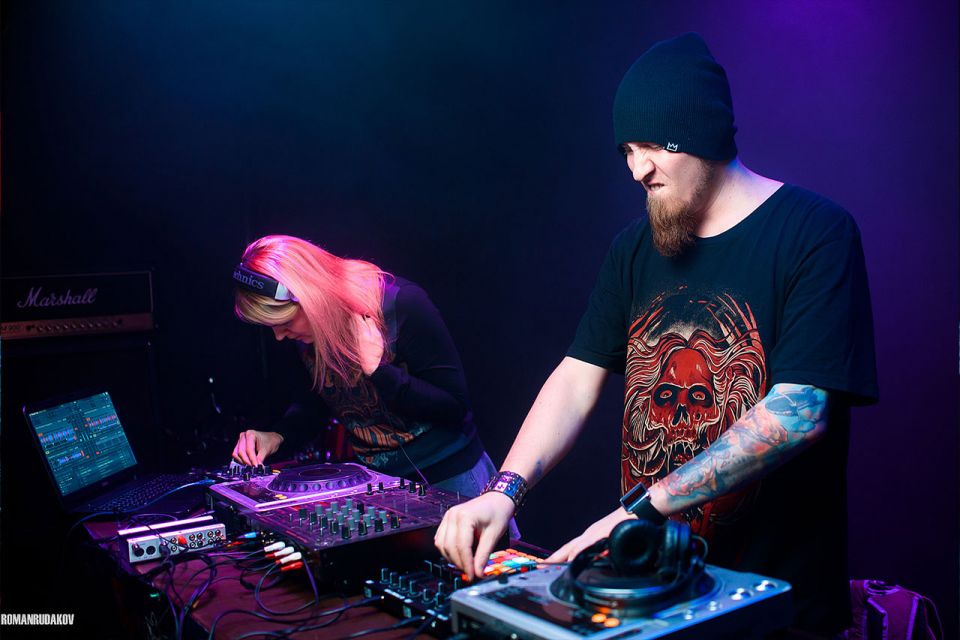 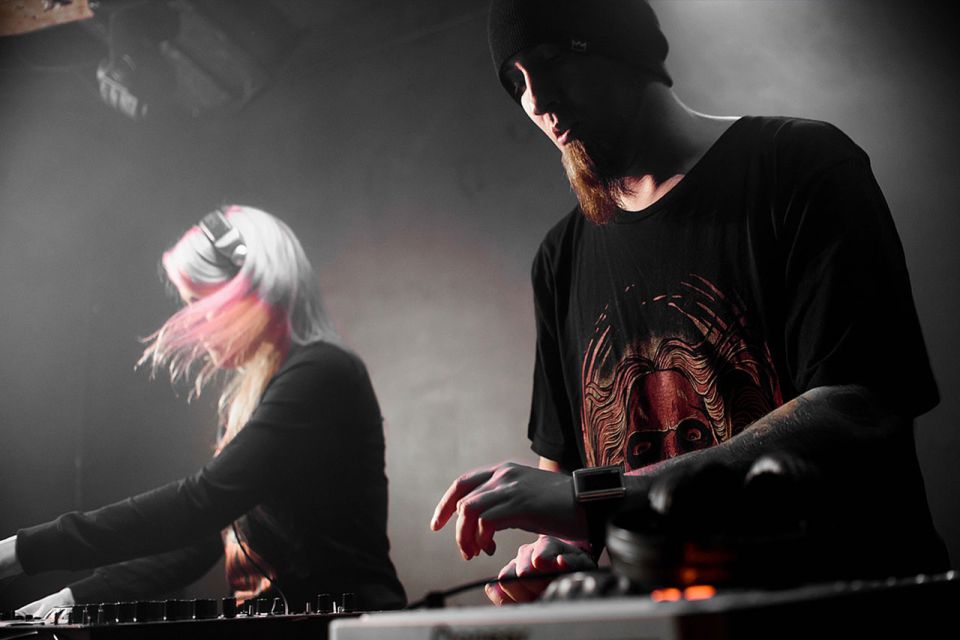